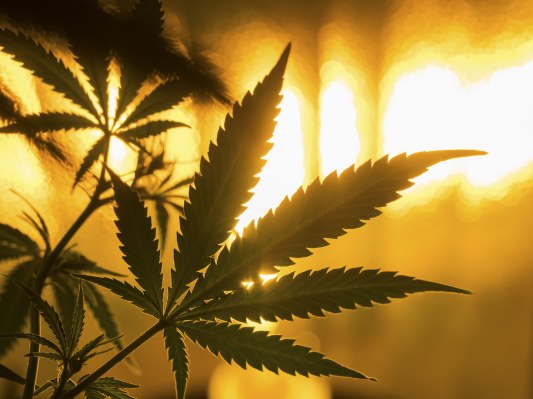 The U.S. House of Representatives passed a landmark bill aimed at easing restrictions placed on the cannabis industry. The SAFE ACT (Secure and Fair Enforcement) banking act provides safe harbor for financial institutions to work with cannabis operators. If passed by the Senate and approved by President Biden, this bill would allow the cannabis industry to access traditional banking services, which has so far been forced to do much of their business with cash.

This is the fourth time the SAFE ACT passed the House of Representatives. A previous version of the bill passed the House in 2019, but later died in a Senate committee and never reached then-President Trump’s desk.

Under the current bill, the SAFE ACT would protect banks and credit unions from federal prosecution when operating with cannabis companies compliant with their state’s laws. This would open up traditional lines of capital from financial institutions, which have been unavailable since cannabis is still considered illegal on a federal level. The SAFE ACT would allow these banks to work with operators in states where cannabis is legal.

The bill passed the House with broad bipartisan support and was approved by 321-101. Before the bill’s passing, a letter showing support of the legislation was sent to House leadership from 20 state governors and one U.S. Territory and bankers from each state and a coalition of state treasurers.

With support from both parties, advocates and industry experts feel more confident that this bill will pass the Senate and reach President Biden’s desk.