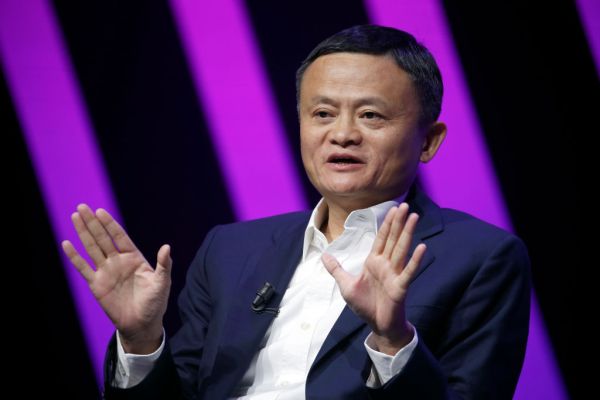 Chinese regulators have hit Alibaba with a record fine of 18 billion yuan (about $2.75 billion) for violating anti-monopoly rules as the country seeks to rein in the power of its largest internet conglomerates.

In November, China proposed sweeping antitrust regulations targeting its tech industry. In late December, the State Administration for Market Regulation said it had launched an antitrust probe into Alibaba. SAMR, the country’s top market regulator, said on Saturday it had determined that Alibaba had been “abusing market dominance” since 2015 by forcing its merchants to sell on one of the two main e-commerce sites in China instead of letting them choose freely.

Since late 2020, a clutch of internet giants including Tencent and Alibaba have been hit with fines for violating anti-competition practices. The meager sums of these punishments were symbolic at best compared to the benefits the tech firms reap from their market concentration. No companies have been told to break up their empires and users still have to hop between different super-apps that block each other off.

In recent weeks, however, there are signs that the antitrust campaign is getting more serious. The latest fine on Alibaba is equivalent to 4% of the company’s revenue generated in the calendar year of 2019 in China.

“Today, we received the Administrative Penalty Decision issued by the State Administration for Market Regulation of the People’s Republic of China,” Alibaba said in a statement. “We accept the penalty with sincerity and will ensure our compliance with determination. To serve our responsibility to society, we will operate in accordance with the law with utmost diligence, continue to strengthen our compliance systems and build on growth through innovation.”

The thick walls that tech companies build against each other are starting to break down, too. Alibaba has submitted an application to have its shopping deals app run on WeChat’s mini program platform, Wang Hai, an Alibaba executive, recently confirmed.

For years, Alibaba services have been absent from Tencent’s sprawling lite app ecosystem, which now features millions of third-party services. Vice versa, WeChat is notably missing from Alibaba’s online marketplaces as a payment method. If passed, the WeChat-powered Alibaba mini app would break with precedent of the pair’s long stand-off.

This is a developing story.

I want to build my dream home in New Jersey, but why is there a shortage of...