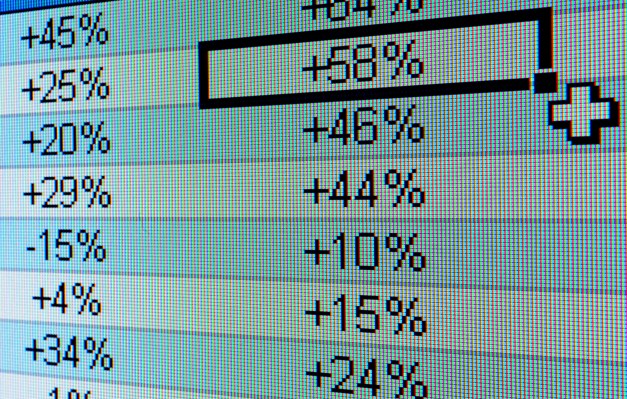 Salespeople have more tools than ever these days to help them with their work, whether they are tools to source new leads, keep those leads interested or informed about what’s being sold, to track how the sales process is going, to manage those relationships once they are secured, or accounting tools to manage how and where sales are actually coming in. Today, a startup that’s built a platform to help manage the data entry that powers all of that is announcing a swift round of funding to build on momentum and interest in its technology.

Dooly — which has built a set of AI-based tools to automate the busywork that goes into updating data in sales software, specifically apps like Salesforce, in order to get the most out of that software — has closed $80 million in funding. Sources tell us that the money values the Vancouver-based startup at over $300 million.

This is a “swift” round in that efforts to raise and close the funding happened quickly, and come not two months after the company had announced a Series A and seed round totaling $20 million. (In fact, we got wind of this round a couple of weeks ago, so arguably it was less than two months since the previous announcement.)

This latest Series B is being led by Spark Capital, with Greenspring, Tiger Global, Lachy Groom, boldstart ventures, BoxGroup and Addition also participating. Several of these are repeat investors.

While there are indeed a number of apps that salespeople can use these days, that has presented something of a predicament for many salespeople: tending to the data in each of these, updating records and helping them tick along, can be a very time-consuming task that takes people away from doing what they do best.

That predicament has perhaps been heightened in the last year, as organizations push for “digital transformation” — investing in newer IT — to better adapt to workforces that are not in the office all the time, and in many cases haven’t been in an office together for a year and with some perhaps never to return again. That’s in many cases translated to using a ton more software to manage those people, what they do, and how they engage with each other when in-person is not an option.

Dooly’s proposition is that it uses AI tools like natural language processing to let people take notes on meetings and other work which it then intelligently can feed into other applications to let them work as they should.

Kris Hartvigsen, Dooly’s CEO himself experienced these pain points firsthand as a top salesperson for a number of other companies and this served as his motivation for building Dooly.

“This was born out of pain,” he said. “When I was in a previous role as a top sales performer, I was constantly in this mode that eroded my time. The headwinds now are for remote working, but not everyone is benefitting from this remote world as much as Zoom is. Some are finding it harder to hit their numbers so you want to spend more time, not less, speaking to customers.”

He describes his business as “the table cloth that goes over the table that no one wants to sit at” and more seriously, “a clean overlay to systems” that is very aware of the challenges salespeople face on a practical, operational level. “We are always mindful of thinking of workflows that hinder users from peak value mode.”

The the app, in his words, “plays nice” with a number of services both to ingest information — these, for example, include tools like Gong that among other things monitor voice-based sales calls to provide real-time feedback and transcripts), as well as those that are used to record what is going on, like Salesforce. It also integrates with Slack and G-Suite and other popular apps.

Then, in addition to being able to use and populate relevant data easily across multiple apps, Dooly also provides some guidance, based on the data it is seeing, to give suggestions on closing deals.

This is music to many salespeople’s ears, it seems. It now has some 500 businesses as customers, and says the list includes revenue teams at Asana, BigCommerce, Contentful, Figma, Intercom, Lessonly, and Procore, and more.

Up to now, the company has been growing organically, through word-of-mouth — which is perhaps the best kind of sales pitch and success that any company can hope for. Ironically, now that it’s model has been well proven out, it will quite possibly be using its own tools to expand its reach even more.

“Dooly is building one of the most consequential enterprise companies of the next decade,” said Will Reed, a general partner at Spark Capital. “We are thrilled to support Dooly as it continues to power the most forward-thinking revenue teams, and believe it will ultimately define the connected workspace category via its relentless focus on customers and product-led growth.” Reed is joining the board with this round.

Forget the crypto chaos. Look at this underappreciated sector for stock-market...
Scroll to top