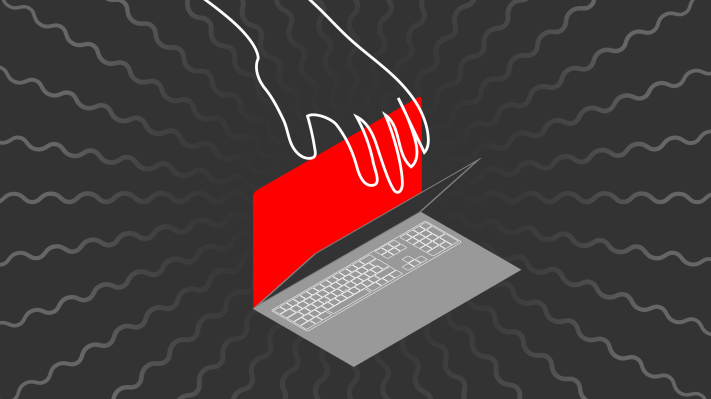 It’s all about the credentials

Ralph Pisani is president at Exabeam and has 20 years of experience in sales and channel and business development at organizations like Imperva and SecureComputing (acquired by McAfee).

If the definition of insanity is doing the same thing over and over and expecting a different outcome, then one might say the cybersecurity industry is insane.

Criminals continue to innovate with highly sophisticated attack methods, but many security organizations still use the same technological approaches they did 10 years ago. The world has changed, but cybersecurity hasn’t kept pace.

Distributed systems, with people and data everywhere, mean the perimeter has disappeared. And the hackers couldn’t be more excited. The same technology approaches, like correlation rules, manual processes and reviewing alerts in isolation, do little more than remedy symptoms while hardly addressing the underlying problem.

Credentials are supposed to be the front gates of the castle, but as the SOC is failing to change, it is failing to detect. The cybersecurity industry must rethink its strategy to analyze how credentials are used and stop breaches before they become bigger problems.

It’s all about the credentials

Compromised credentials have long been a primary attack vector, but the problem has only grown worse in the midpandemic world. The acceleration of remote work has increased the attack footprint as organizations struggle to secure their network while employees work from unsecured connections. In April 2020, the FBI said that cybersecurity attacks reported to the organization grew by 400% compared to before the pandemic. Just imagine where that number is now in early 2021.

It only takes one compromised account for an attacker to enter the active directory and create their own credentials. In such an environment, all user accounts should be considered as potentially compromised.

Nearly all of the hundreds of breach reports I’ve read have involved compromised credentials. More than 80% of hacking breaches are now enabled by brute force or the use of lost or stolen credentials, according to the 2020 Data Breach Investigations Report. The most effective and commonly-used strategy is credential stuffing attacks, where digital adversaries break in, exploit the environment, then move laterally to gain higher-level access.

BrandProject expands beyond the studio model with a new $43M fund – TechC...