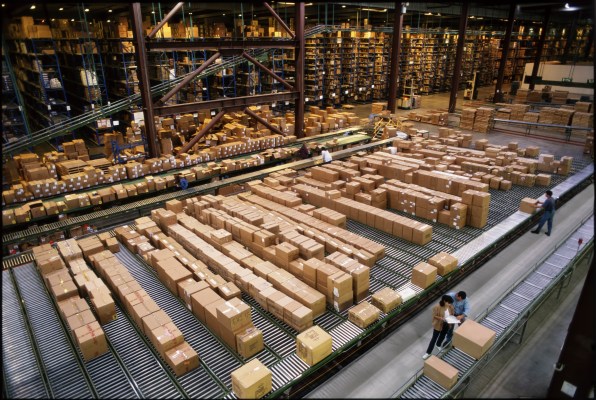 The Philadelphia-based company was founded in 2018 by Samuel Reeves, who previous headed up Humanistic Robotics. That fellow Pennsylvania startup is focused on landmine and IED-clearing remote operating robotic systems.

The newer company is focused more on safety software, for collaborative robotics and other autonomous systems. Among the other issues being tackled by the company is cybersecurity vulnerability among these sots of workplace robotics. Other issues targeted here include broader system failure and potential human error.

The company says it currently works with 100 companies across a wide spectrum of categories, from warehouse fulfillment and manufacturing to delivery and transportation.

“The world is on the cusp of a new industrial revolution in mobile automation,” Reeves said in a release tied to the news. “With added investment and support, we’ll be able to rapidly scale the company to capitalize on the convergence of trend and opportunity to ensure that robotic systems are safely deployed across all industries.”

We’ve seen a fair bit of investment excitement around robotics in the past year, owing to increased interest in automation during the pandemic. Fort is well-positioned in that respect, with a solution aimed a fairly wide range of different verticals within the category.

US Court Sentences Bitcoin Scammer to 3 Years in Prison After Massive Twitter...

Ford to build some F-150 trucks without certain parts due to global chip shortage...
Scroll to top