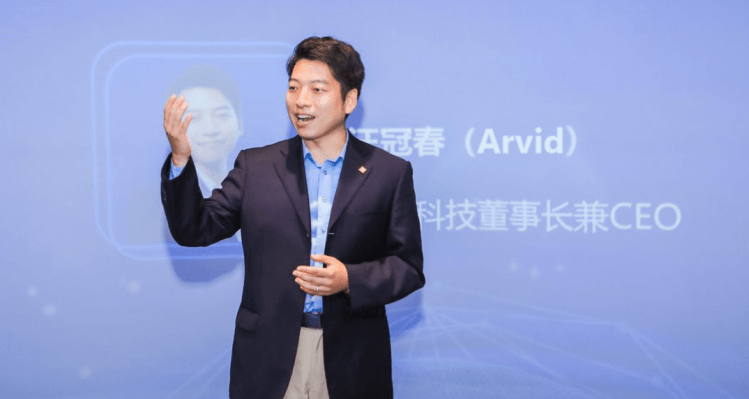 Robotic process automation has become buzzy in the last few months. New York-based UiPath is on course to launch an initial public offering after gaining an astounding valuation of $35 billion in February. Over in China, homegrown RPA startup Laiye is making waves as well.

Laiye, which develops software to mimic mundane workplace tasks like keyboard strokes and mouse clicks, announced it has raised $50 million in a Series C+ round. The proceeds came about a year after the Beijing-based company pulled in the first tranche of its Series C round.

Laiye, six years old and led by Baidu veterans, has raised over $130 million to date according to public information.

RPA tools are attracting companies looking for ways to automate workflows during COVID-19, which has disrupted office collaboration. But the enterprise tech was already gaining traction prior to the pandemic. As my colleague, Ron Miller wrote this month on the heels of UiPath’s S1 filing:

“The category was gaining in popularity by that point because it addressed automation in a legacy context. That meant companies with deep legacy technology — practically everyone not born in the cloud — could automate across older platforms without ripping and replacing, an expensive and risky undertaking that most CEOs would rather not take.”

In one case, Laiye’s RPA software helped the social security workers in the city of Lanzhou speed up their account reconciliation process by 75%; in the past, they would have to type in pensioners’ information and check manually whether the details were correct.

Laiye said its RPA enterprise business achieved positive cash flow and its chatbot business turned profitability in the fourth quarter of 2020. Its free-to-use edition has amassed over 400,000 developers, and the company also runs a bot marketplace connecting freelance developers to small-time businesses with automation needs.

Laiye is expanding its services globally and boasts that its footprint now spams Asia, the United States and Europe.

“We believe that digital workforce and intelligent automation will reach all walks of life as long as more human workers can be up-skilled with knowledge in RPA and AI”.