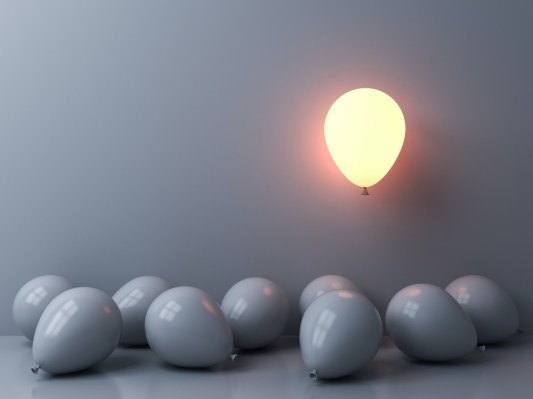 “Most of the startups I give advice to about how to raise venture capital shouldn’t be raising venture capital,” an investor recently told me. While the idea that every startup isn’t venture-backable might run counter to the narrative to the barrage of funding news each week, I think it’s important to double click on the topic. Plus, it keeps coming up, off the record, on phone calls with investors!

As venture grows as an asset class, the access to capital has broadened from a dollar perspective, but I do think the difficulties that remain is an important dynamic to call out (and something no one talks about during an upmarket). Beyond the fact that only a small subset of startups truly can pull off scaling to the point of venture-level returns, it is still hard for even qualified founders to raise venture capital. Venture capital is still a heavily white, male-led industry, and as a result contains bias that disproportionately limits access for underrepresented founders.

Eniac founding partner Hadley Harris applied this dynamic to the current market boom in a recent tweet: A lot of people are misunderstanding this VC funding market. More money is flowing into the market but the increase is not evenly distributed. The market believes winners can be much bigger but not necessary that there will be more winners. It’s still very hard for most to raise a VC.

To say otherwise is to gaslight the early-stage or first-time founders that have spent months and months trying to raise their first institutional dollars and failed. So ask yourself: Seed rounds have indeed grown bigger, but for who? What comes at the cost of the $30 million seed round? Are the founders that can raise overnight from diverse backgrounds? Are investors backing first-time founders as much as they are backing second- or third-time entrepreneurs?

The answers might leave you debating about the boundaries, and limitations, of the upcoming hot-deal summer.

A few weeks ago, I wrote about the disconnect between due diligence and fundraising right now. Now we’ve moved onto the disconnect, and bifurcation, within first-check fundraising itself. There is so much more we can get into about the fallacy of “democratization” in venture capital, from who gets to start a rolling fund to the lack of assurance within equity crowdfunding campaigns.

We’ll get through it all together, and in the meantime make sure to follow me on Twitter @nmasc_ for more hot takes throughout the week.

In the rest of this newsletter, we will talk about fintech politics, the Affirm model with a twist, and sneakers-as-a-service.

The inimitable Mary Ann Azevedo has been dominating the fintech beat for us, covering everything from the latest Uruguayan unicorn to Acorn’s scoop of a debt management startup. But the story I want to focus on this week is her interview with ex-Coinbase counsel & former Treasury official, Brian Brooks.

Here’s what to know: Coinbase CEO Brian Armstrong notoriously released a memo last year denouncing political activism at work, calling it a distraction. In this exclusive interview, Brooks spoke about how blockchain is the answer to financial inclusion, and argued why politics needs to be taken out of tech.

We don’t want bank CEOs making those decisions for us as a society, in terms of who they choose to lend money to, or not. We need to take the politics out of tech. All of us do a lot of different things, and we have no idea on a given day, whether what we’re doing is popular with our neighbors or popular with our bank president or not. I don’t want the fact that I sometimes feel Republican to be a reason why my local bank president can deny me a mortgage.

The Affirm for X model

While Affirm may have popularized the “buy now, pay later” model, the consumer-friendly business strategy still has room to be niched down into specific subsectors. I ran into one such startup when covering Plaid’s inaugural cohort of startups in its accelerator program.

Here’s what to know: Walnut is a new seed-stage startup that is a point-of-sale loan company with a healthcare twist. Unlike Affirm, it doesn’t make money off of fees charged to consumers.

Everything you could ever want to know about StockX

In our latest EC-1, reporter Rae Witte has covered a startup that leads one of the most complex and culturally relevant marketplaces in the world: sneakers.

Here’s what to know: StockX, in her words, has built a stock market of hype, and her series goes into its origin story, authentication processes and a market map. 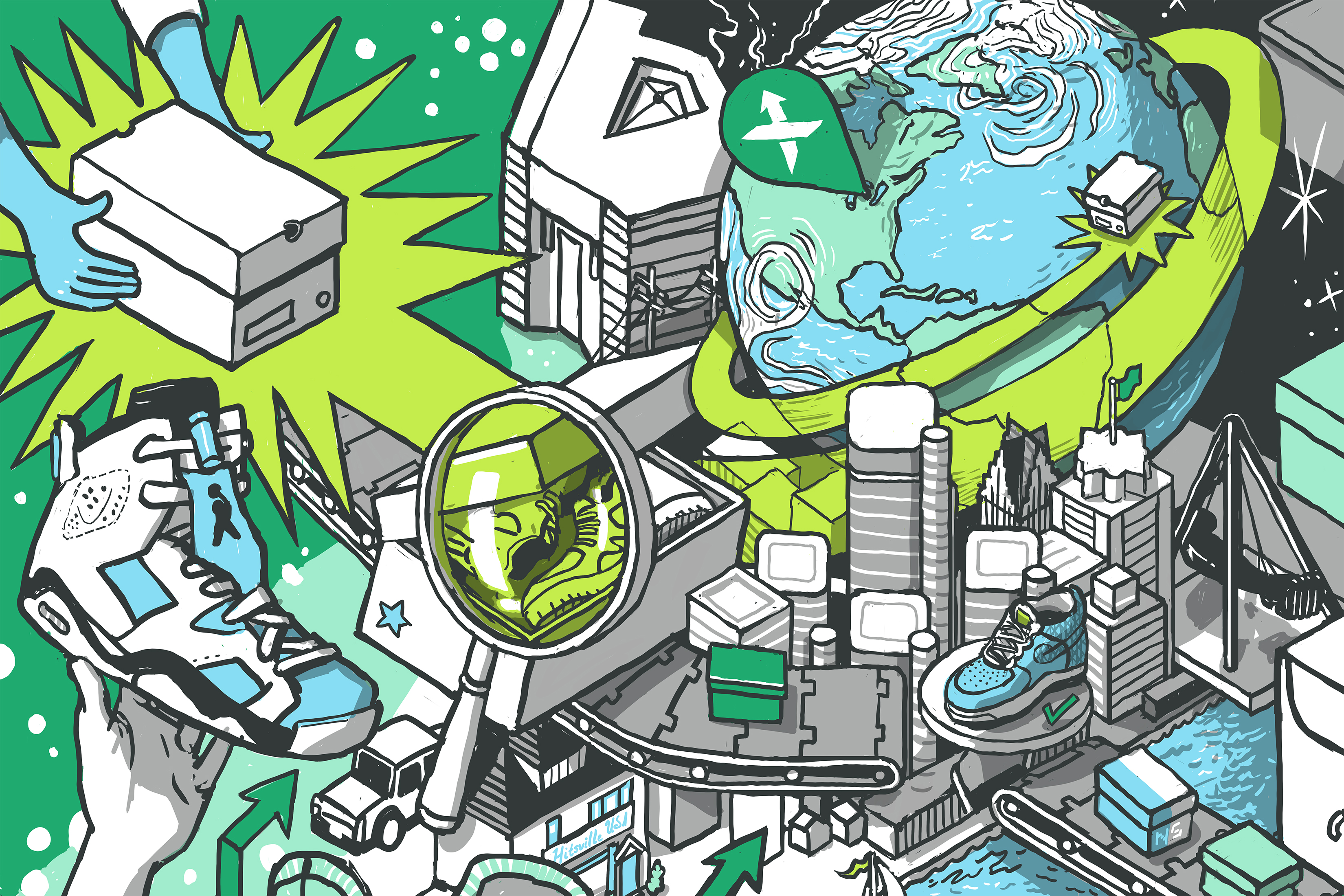 Found, a new podcast joining the TechCrunch network, has officially launched! The Equity team got a behind-the-scenes look at what triggered the new podcast, the first guests and goals of the show. Make sure to tune into the first episode.

Also, if you run into any paywalls while browsing today’s newsletter, make sure to use discount code STARTUPSWEEKLY to get 25% off an annual or two-year Extra Crunch subscription.

Giving EV batteries a second life for sustainability and profit

And that’s a wrap! Thanks for making it this far, and now I dare you to go make the most out of the rest of your day. And by make the most, I mean listen to Taylor’s Version.