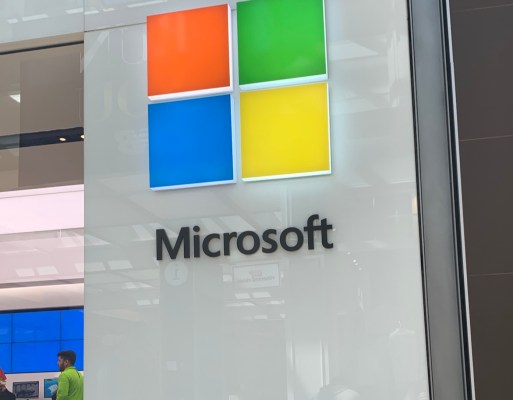 Microsoft agreed today to acquire Nuance Communications, a leader in speech to text software, for $19.7 billion. Bloomberg broke the story over the weekend that the two companies were in talks.

In a post announcing the deal, the company said this was about increasing its presence in the healthcare vertical, a place where Nuance has done well in recent years. In fact, the company announced the Microsoft Cloud for Healthcare last year, and this deal is about accelerating its presence there. Nuance’s products in this area include Dragon Ambient eXperience, Dragon Medical One and PowerScribe One for radiology reporting.

Nuance CEO Mark Benjamin will remain with the company and report to Scott Guthrie, Microsoft’s EVP in the cloud and AI group.

Nuance has a complex history. It went public in 2000 and began buying speech recognition products including Dragon Dictate from Lernout Hauspie in 2001. It merged with a company called ScanSoft in 2005. That company began life as Visioneer, a scanning company in 1992.

Today, the company has a number of products including Dragon Dictate, a consumer and business text to speech product that dates back to the early 1990s. It’s also involved in speech recognition, chat bots and natural language processing particularly in healthcare and other verticals.

The company has 6,000 employees spread across 27 countries. In its most recent earnings report from November 2020, which was for Q42020, the company reported $352.9 million in revenue compared to $387.6 million in the same period a year prior. That’s not the direction a company wants to go in, but it is still a run rate of over $1.4 billion.

At the time of that earnings call, the company also announced it was selling its medical transcription and electronic health record (EHR) Go-Live services to Assured Healthcare Partners and Aeries Technology Group. Company CEO Benjamin said this was about helping the company concentrate on its core speech services.

“With this sale, we will reach an important milestone in our journey towards a more focused strategy of advancing our Conversational AI, natural language understanding and ambient clinical intelligence solutions,” Benjamin said in a statement at the time.

It’s worth noting that Microsoft already has a number speech recognition and chat bot products of its own including desktop speech to text services in Windows and on Azure, but it took a chance to buy a market leader and go deeper into the healthcare vertical.

The transaction has already been approved by both company boards and Microsoft reports it expects the deal to close by the end of this year, subject to standard regulatory oversight and approval by Nuance shareholders.

This would mark the second largest purchase by Microsoft ever, only surpassed by the $26.2 billion the company paid for LinkedIn in 2016.