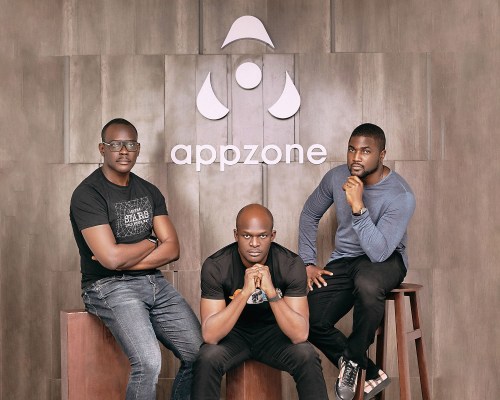 Africa’s fintech space has gained proper attention over the past few years in investments but it is not news that startups still battle with offering high-quality products. However, they seem to be doing quite well compared with traditional banks that face challenges like legacy cost structures and a major lack of operational efficiency.

Appzone is a fintech software provider. It is one of the few companies that builds proprietary solutions for these financial institutions and their banking and payments services. Today, the company is announcing that it has closed $10 million in Series A investment.

Typically, African financial institutions rely on using foreign technology solutions to solve their problems. But issues around pricing, flexibility to innovate, and a lack of local tech support always come up. This is where Appzone has found its sweet spot. The company based in Lagos, Nigeria, was founded by Emeka Emetarom, Obi Emetarom, and Wale Onawunmi in 2008.

Appzone clearly plays a different game from other African fintechs. One clear differentiator is that the company functions as an enabler (at payment rails and the core infrastructure) within banking and payments.

It commenced as a services firm to provide commercial banks with custom software development services. In 2011, the company launched its first core banking product targeting microfinance institutions. The following year, Appzone launched its first product (branchless banking) for commercial banks. It went live with its mobile and internet banking service in 2016 and launched an instant card issuance product in 2017. In 2020, the company launched services catered to end-to-end automation of lending operations for banks and blockchain switching.

“We started Appzone with the intention to build out innovative local solutions for banking and payments on the continent,” CEO Obi Emetarom told TechCrunch. “The focus was to leverage our ability as an enabler to create proprietary technology for both segments.”

Appzone platforms are used by 18 commercial banks and over 450 microfinance banks in Africa. Together, they amass a yearly transaction value and yearly loan disbursement of $2 billion and $300million.

Since its inception, the Google for Startups Accelerator alumnus claims to have led Africa’s fintech sector in some global firsts from the continent. First, the company says it created the world’s first decentralised payment processing network. Second, the first core banking and omnichannel software on the cloud. Third, the first multi-bank direct debit service based on single global mandates.

Emetarom likes to describe Appzone as a fintech product ecosystem with an emphasis on proprietary technology. So far, we’ve touched on two layers of this ecosystem—the digital core banking service providing software that runs financial institutions’ entire operations and interbank processing, which integrates these institutions into a decentralized network powered by blockchain.

Coinciding with this investment is the introduction and scaling of a third layer that focuses on end-user applications. Appzone, having built both banking and fintech layers, wants to connect individuals and businesses to their services. This is where most new-age fintech startups operate, and although Appzone is coming late to the party, it has a bit of an edge, the CEO believes.

“Most of these companies operating in end-user applications have to depend on services from core banking and interbank processing to be able to get their own offerings out there. For us, I think we have an advantage in terms of costs and flexibility because we are already operating in both layers,” Emeratom said in relation to what he thinks of competition.

The company is coming out to blitz scale its products and services after working in stealth mode for more than a decade. One way it wants to carry this out will be to take its pan-African expansion sternly even though a large part of its 450 clients are based in Nigeria. Other countries with a presence include the Democratic Republic of Congo, Ghana, Gambia, Guinea, Tanzania, and Senegal. Before now, Appzone lacked the resources to push into these markets aggressively even though they showed promise. But having closed its Series A, the plan is to drive growth in these countries and expand across more African countries.

Another means Appzone plans to achieve scale is by growing its engineering team — a department it takes pride in. These engineers make up half of Appzone’s 150 employees and there are plans to double down on this number. Like most Nigerian startups these days, Appzone is big on senior engineers. Still, while it might present a problem to other companies, Emetarom says the company has no issue training promising junior talent to grow in expertise.

“Our proprietary tech allows us to innovate at a fraction of a cost, and they are built by essentially the best local talent available. Because those systems are really complex and the level of innovation required is on another level, we literally seek out the to 1% of talent in Nigeria,” he remarked. “We know that even though the expertise isn’t there, we can accelerate acquiring that expertise when we train the very best talents. The more we train our engineers, the faster they grow in terms of expertise, and they will be able to deliver at the same level of world-class quality we expect.“ 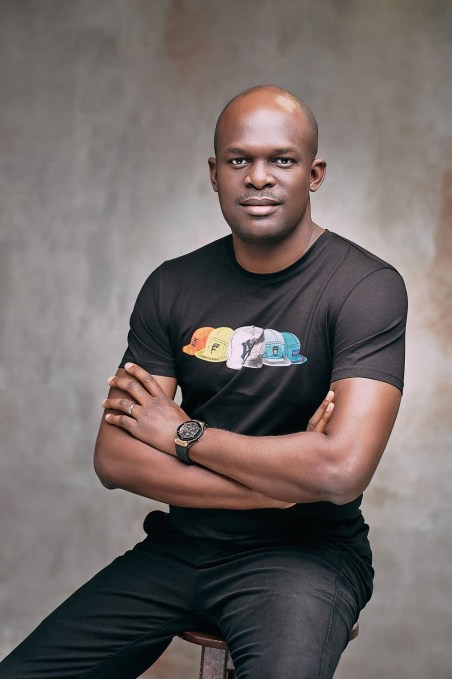 Back to the round, a noteworthy event is that most investors who took part are based in Nigeria despite its size. CardinalStone Capital Advisers, a Lagos-based investment firm, led the Series A investment. Other investors based in the country include V8 Capital, Constant Capital, and Itanna Capital Ventures. New York-based but Africa-focused firm Lateral Investment Partners also participated.

Before now, Appzone closed a $2 million from South African Business Connexion (BCX) in 2014. Four years later, it raised $2.5 million in convertible debt and bought back shares from BCX in the process. But overall, the company says it has raised $15 million in equity funding.

Speaking on the investment, Yomi Jemibewon, the co-founder and managing director of Cardinal Stone Capital Advisers, said the firm’s investment in Appzone is further proof of Africa’s potential as the future hub of world-class technology.

“Appzone is building a disruptive fintech ecosystem that will be the backbone of Africa’s finance industry with products across payments, infrastructure and software as a service. The impact of Appzone’s work is multifold — the company’s products deepen financial inclusion across the continent whilst providing best-fit and low-cost solutions to financial institutions. Its emphasis on premium talent also helps stem brain drain, rewarding Africa’s best brains with best in class employment opportunities,” he added.

The streaming wars have a winner — in this real estate sector