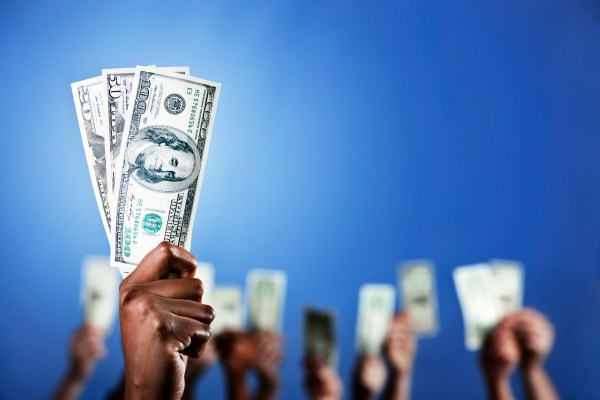 Like other venture investors over the past year, Cain McClary, co-founder of the investment firm KdT Ventures, recently made the jump to Austin. But unlike the rest of them, he was coming from Black Mountain, NC.

McClary had spent the better part of the last three years with his co-founder Mack Healy building out a portfolio that would be the envy of almost any investor looking at financing startups whose businesses depend on innovations at the borders of current technological achievement.

Since 2017, when the firm closed on the first $3.5 million of what ended up being a $15 million fund (they had targeted $30 million), McClary and Healy managed to find their way onto the cap table of businesses like the green chemicals manufacturer, Solugen; health diagnostics technology developer, PathAI; the Nigerian genetic dataset developer, 54Gene; the novel biomaterials developer, Checkerspot; and the genetics-focused therapy company, Dyno Therapeutics.

That portfolio — and the subsequent top decile performance that Cambridge Associates has said comes with it — has allowed McClary and Healy to close on an oversubscribed $50 million new fund to invest in promising startup companies.

Healy, who had done stints throughout big Bay Area startups like Airbnb, Databricks, and Facebook brought the software expertise (and some capital to stake the firm) while McClary provided the life sciences know-how.

Together the two men set out to hang their investment shingle at the intersection of software and life sciences that was proving to be fertile ground for new business creation. Each company in the firm’s portfolio depends on both the advances in understanding how to code computers and living cells.

McClary had left California for personal reasons when he launched the fund in 2017 and in 2020 relocated to Austin for professional ones. Healy had already set up shop in the city and it was easier, McClary said to fly out to San Francisco to look for companies from the Austin airport than it was from Ashville.

Also, both men were placing big bets on the Dell Medical School at the University of Texas to become the breeding ground for the type of entrepreneurs that the firm is looking to back.

Mack was there… the Dell Medical School and we think it’s going to be produce the types of entrpereneurs that we want to support. Houston has a med system. I firmly believe that texas has a place at the table in the future

“The way that we define it is that we like to invest in the physical layer of the world,” said McClary. “That includes not only medicine, but chemicals and agriculture. All of that is driven by some of the things that we have this sourcecode for the physical world.”

Mapping the unmapped corners of the frontier tech startup world means that the firm not only has a presence in Austin, but has hired principals to scour Houston and Research Triangle Park in North Carolina for hot deals.

That doesn’t mean the firm is forsaking California though. One of the most recent deals in the KdT portfolio is Andes Ag, an Emeryville, Calif.-based startup that’s applying yield-boosting microbes directly to seeds in an effort to improve crop performance for farmers.

“The KdT team speaks the language of science, making them an outlier in this area of venture investing,” said JD Montgomery of Canterbury Consulting, a limited partner in KdT’s first and second fund. “They are passionate about building the science companies of the future that will tackle some of the significant challenges our world faces in the next decade and beyond.”

Myriota launches US and Canada service alongside next-gen nanosatellite, dev...
Scroll to top