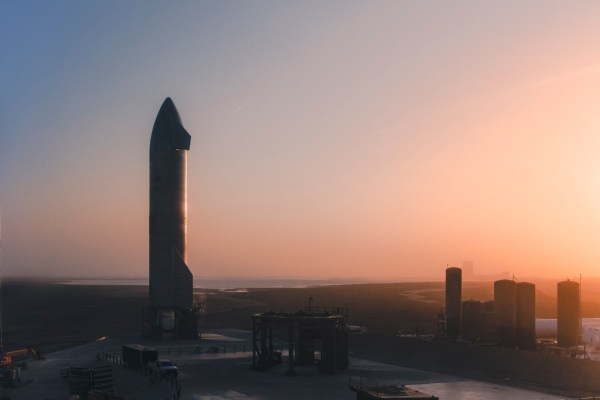 SpaceX conducted yet another high-altitude test flight of its Starship prototype spacecraft on Tuesday, the fourth of these so far. Like all the flight testing and construction of Starship prototypes, this one took off from SpaceX’s Boca Chica, Texas development facility – a location recently renamed ‘Starbase’ by SpaceX CEO Elon Musk. Unfortunately, things didn’t go great for SpaceX — the SN11 prototype was lost mid-flight during its descent.

At this point in the program, SpaceX’s aim is to fly Starship to a high altitude (roughly 32,000 – 40,000 feet), execute a ‘belly flop’ maneuver and then bring it back to Earth with a controlled re-orientation to vertical, followed by a soft landing on its feet. Before today, SpaceX has made progress towards that goal, with the first two attempts exploding on a harder-than-landing impact, and the third landing vertically, before also exploding just under 10 minutes later after resting apparently secure before that.

SpaceX’s stated specific goals at this point are around testing is to gather data on the control flaps that Starship uses to control its orientation and prepare for that soft landing. SpaceX wants to study this with low altitude flights so that it has the data it needs to make it more likely to pull this off once it starts orbital flight testing later on.

Because of foggy conditions this AM in Texas at the launch site, SpaceX didn’t have great views of the flight test, and the company hasn’t yet revealed what went wrong during the mission, but will be investigating and sharing details later on.