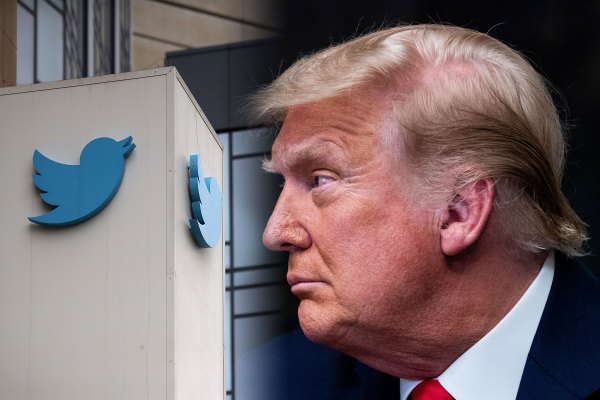 The Supreme Court has vacated a previous ruling that found former President Trump violated the First Amendment by blocking his Twitter foes.

The ruling was upheld by a Manhattan federal appeals court in 2019, which deemed Trump’s actions unconstitutional. The court found that because Trump used Twitter to “conduct official business” and interact with the public that his decision to block users ran afoul of the First Amendment.

“… The First Amendment does not permit a public official who utilizes a social media account for all manner of official purposes to exclude persons from an otherwise open online dialogue because they expressed views with which the official disagrees,” a trio of judges wrote in that decision.

The Supreme Court’s decision to vacate the prior ruling isn’t a total surprise — Trump is no longer president and he’s banned from Twitter for life at this point.

What was unexpected was an accompanying opinion issued by Supreme Court Justice Clarence Thomas which pushed well beyond the issue at hand into novel criticisms of major tech platforms.

Thomas pivoted away from Trump’s Twitter behavior in the 12-page opinion, mounting an argument that the moderation powers of digital platforms like Twitter and Facebook are the real problem. “If the aim is to ensure that speech is not smothered, then the more glaring concern must perforce be the dominant digital platforms themselves,” Thomas wrote.

Thomas’s opinion Monday echoed his previous arguments that the protections conferred to digital platforms by Section 230 of the Communications Decency Act should be “pared back” and interpreted far more narrowly.

With Democrats at the wheel in Congress, some Republicans have shifted their criticisms of big tech away from its moderation powers and toward other issues, like how those services affect mental health. But the suite of grievances stirred up over the course of Trump’s four years in office lives on in Supreme Court Justice Clarence Thomas.

In January, Thomas’s wife Ginni Thomas, a fervent Trump supporter, faced criticism for cheering on the pro-Trump crowd that went on to violently invade the U.S. Capitol.

Thomas was not joined by other justices in his opinion, but his interest in tech’s moderation decisions is a signal that the issue is far from dead.

“We will soon have no choice but to address how our legal doctrines apply to highly concentrated, privately owned information infrastructure such as digital platforms,” he warned.