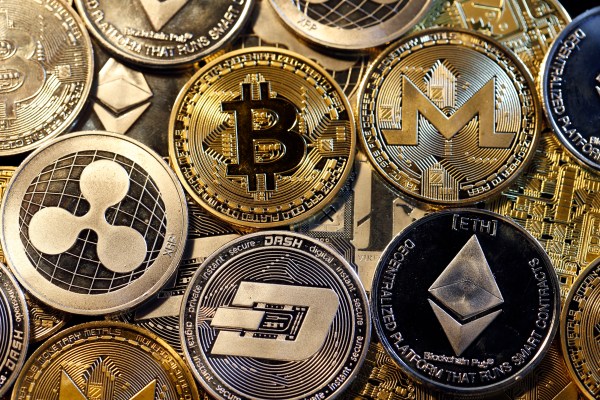 President Biden’s vision for an empowered, expanded IRS is poised to have a big impact on cryptocurrency trading.

According to a new report from the U.S. Treasury Department, the administration wants to put new requirements in place that would make it easier for the government to see how money is moving around, including digital currencies. The report notes that cryptocurrencies pose a “significant detection problem” and are used regularly by top earners who wish to evade taxes.

The proposed changes would create new reporting requirements built on the framework of existing 1099-INT forms that taxpayers currently use to report interest earned. Cryptocurrency exchanges and custodians would be required to report more information on the “gross inflows and outflows” of money moving through their accounts. Businesses would also be required to report cryptocurrency transactions above $10,000 under the new reporting requirements.

“Although cryptocurrency is a small share of current business transactions, such comprehensive reporting is necessary to minimize the incentives and opportunity to shift income out of the new information reporting regime,” the report states.

The Treasury Department notes that wealthy tax filers are often able to escape paying fair taxes through complex schemes that the IRS currently doesn’t have the resources to disrupt. According to the report, the IRS collects 99% of taxes due on wages, but that number is estimated to be as low as 45% on non-labor income, a discrepancy that hugely benefits high earners with “less visible” income sources. The Treasury calls virtual currency, which has some reporting requirements but still operates mostly out of sight in regulatory grey areas, a particular challenge.

“These opportunities are particularly available for those in the top end of the income distribution who can avoid taxes through sophisticated strategies such as offshoring, creating complex partnership structures, or moving taxable assets into the crypto economy,” the Treasury report states.

The report details a multiyear effort to bolster IRS enforcement that would bring in as much as $700 billion in tax revenue over the next 10 years. The proposed changes, if implemented, would go into effect starting in 2023.